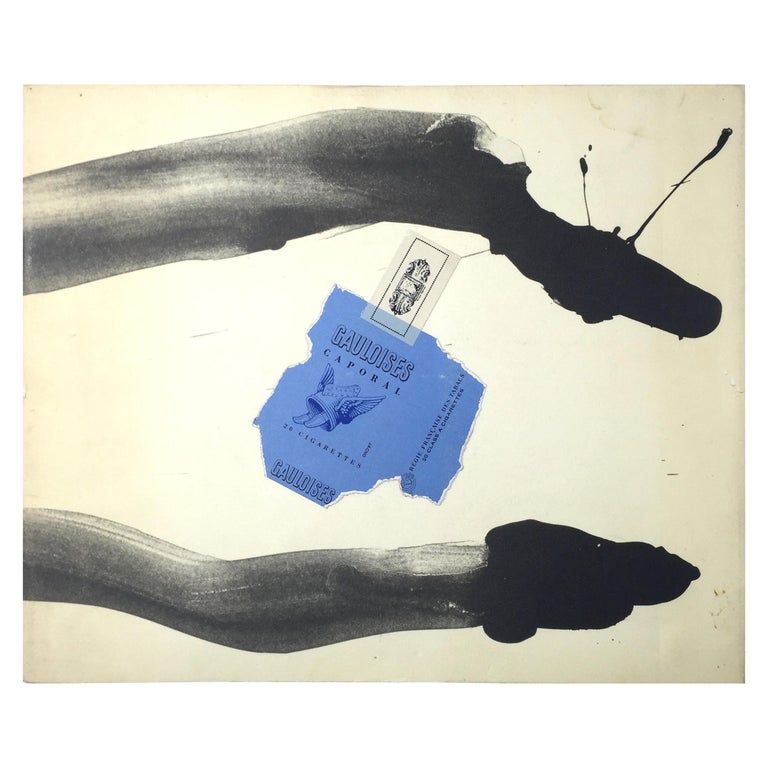 First edition from an edition of 4000, published by Brooke Alexander, 1975. Untitled 1974. Lithograph with collage printed on Rives B.F.K. parer 10 x 24 inches This rare catalogue signed and dated Motherwell 83. Produced for an exhibition at Jack Glenn Gallery March 15- April 10th 1975.. The cover of this catalogue was created as a limited edition loose lithograph with a collage of a Gauloises wrapper. This catalogue cover is in most of the monographs and catalogues on Motherwell’s prints. Illustrated throughout in full-colour, some of which ar

Welcome to my photo blog. I share carefully selected images on my blog. Don't forget to visit and comment :)

As part of this year's cultural program …